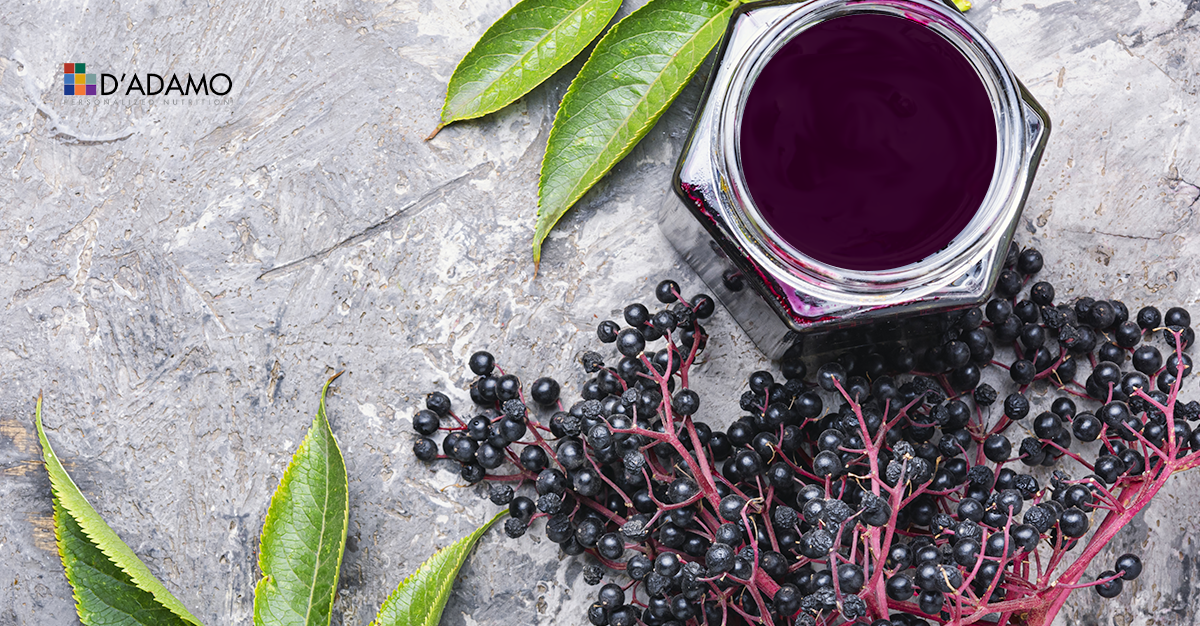 You’ve probably seen elderberry products cropping up recently in the form of lozenges, capsules, and syrups, but despite a recent surge in attention, elderberry has long been in the back pocket of many acclaimed healers, including Hippocrates himself, who dubbed the plant “nature’s medicine chest,” for its tremendous healing capabilities.

A Remedy for the Ages

European elder (Sambucus nigra), commonly known as elderberry, is a flowering plant from the Adoxaceae family, growing predominantly in subtropical regions of the Northern Hemisphere.

A fragrant, flowering tree, Elderberry gets its name from the Anglo-Saxon word “aeld” meaning “fire.” Inside young elder branches is a hollow tube or pipe. Presumably, these tubes were once used to blow on a fire in order to encourage the flames.

The elder has a rich background of cultural superstitions. Elderberry was first discovered by the Egyptians who found that applying its flowers to the skin improved the complexion and healed burns. The Russians believed that elder trees ward off evil spirits, and it was considered good luck to plant a tree near your home. Sicilians thought that elder wood branches could kill snakes and drive away thieves. Many early Native tribes made tea from elderberry for its effectiveness in preventing colds and relieving toothaches. In the 17th century, the British often drank homemade elderberry wine believing it to prolong life and cure the common cold.

Today, Elderberry has been shown to be an excellent ally in the prevention and treatment of the flu and upper respiratory infections. Why? Both of these complaints are caused by viruses!

In fact, elderberry exhibits a number of antiviral capabilities, including the prevention of viral entry into the cell by decreasing the activity of neuraminidase, the ‘N’ of H1N1 and other virus strains. This enzyme allows for viruses to degrade the carbohydrate scaffolding that surrounds our cells, known as the glycocalyx, which then allows them to enter and infect. Elderberry also inhibits hemagglutinin activity of viruses (the ‘H’ of H1N1).

In addition to directly inhibiting viral entry, elderberry has also been shown to up-regulate levels of interleukin-6, interleukin-8 and tumor necrosis factor (TNF), three members of a group of chemical mediators made by your body known as pro-inflammatory cytokines.

But why would you want to increase inflammation during an acute viral infection?

Contrary to how it may sound, inflammation is a good thing when executed responsibly. These cytokines, or pro-inflammatory chemical messengers, tell the body that it has a battle it must fight, and as a result, the body mounts a fever, tells the liver to elaborate certain helper proteins, and mobilizes cells of the innate immune system.

Elderberry can be found as a key player in Dr. Peter D’Adamo’s Proanthocyanidin Proprietary Blend, which provides the foundation for both  Proberry 3 Liquid and Proberry Capsule products - first introduced in 1998 after being used for individual patients in the D’Adamo clinic. We recommend one serving of Proberry a day, especially during the cold weather months or changing seasons for supreme immune system support.