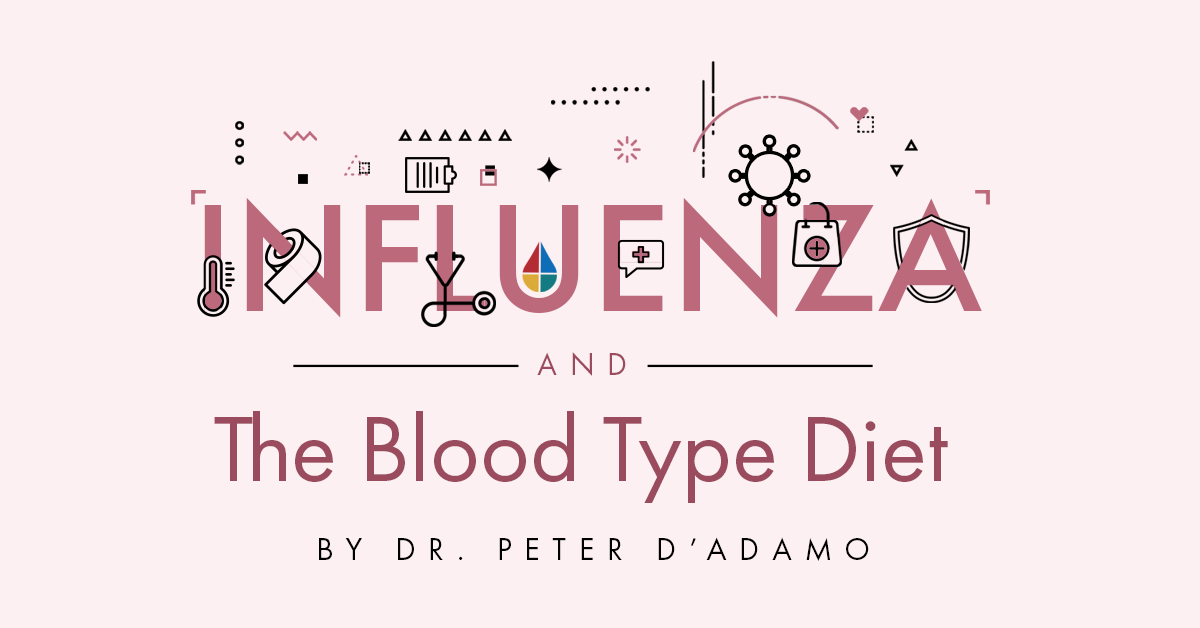 Influenza, in all its forms, is affecting more people than you might imagine. Recent yearly statistics directly from the the Center for Disease Control show between 12,000 and 47,000 influenza fatalities per year and over 700,000 total hospitalizations. The elderly population, the immunocompromised, and people with preexisting conditions such as asthma, diabetes or heart disease have the highest risk for developing serious complications from influenza.

Old age, weakened immunity and certain health conditions are some of the most common inhibitors of influenza recovery, but far from the only important factors involved. Research has shown that blood type drives our immune response as well. After exposure to the influenza virus, an immune process called "seroconversion" should occur, (i.e., when your immune system begins to produce antibodies). Researchers have found that after circulation of influenza A and influenza B viruses, the immune response differs based on blood type. Below are typical antibody responses to the most common strains of the influenza virus by blood type. 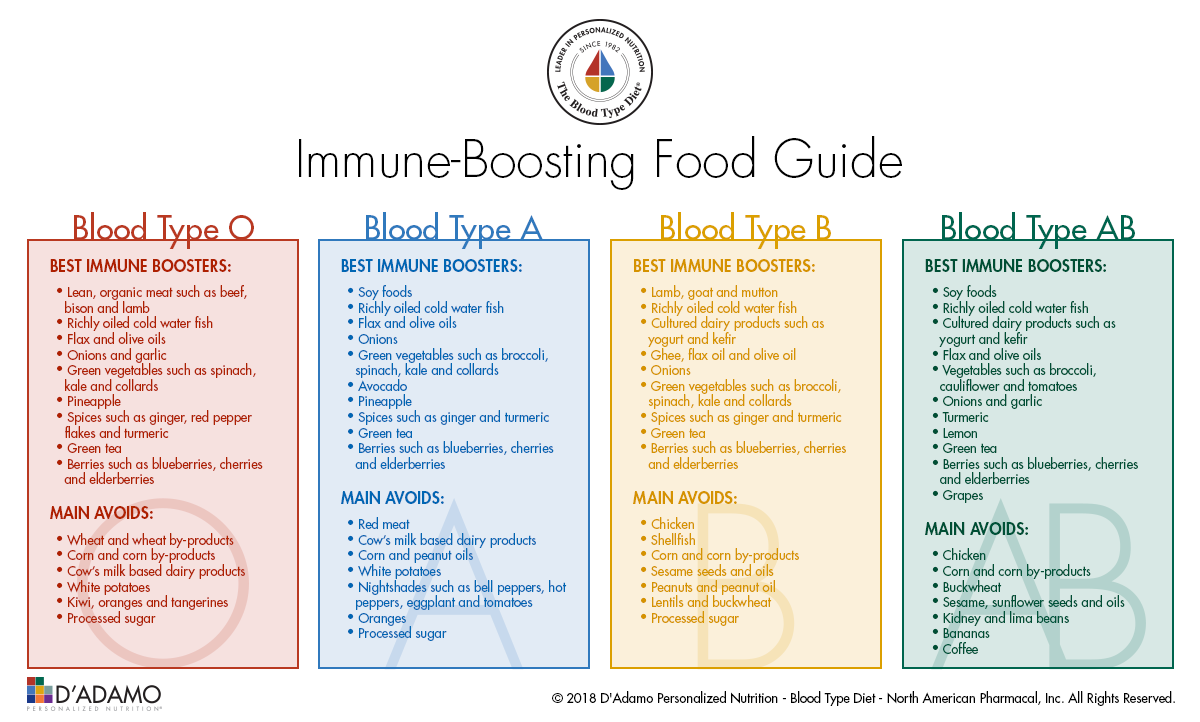 At the end of the day, the flu, like any other sickness, is something that you can prepare for by building up your defenses. With the blood-type specific knowledge above and a proper immune-supporting diet regimen, you’ll be naturally protected from the flu before the virus strikes, greatly reducing your risk of a debilitating infection