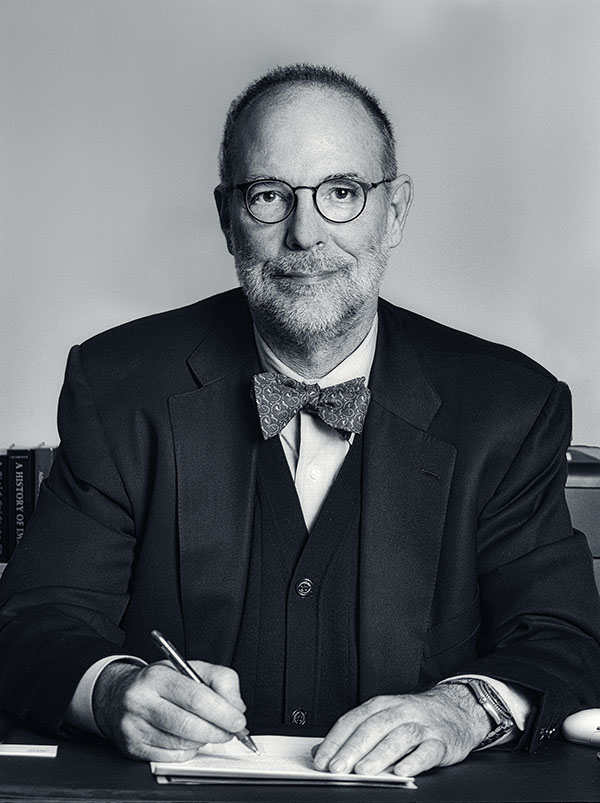 Peter D'Adamo is a naturopathic physician who is also an author, researcher-educator, Ivesian, amateur horologist, budding software developer and air-cooled enthusiast. He is considered a world expert in glycobiology, principally the ABO (ABH) blood groups and the secretor (FUT2) polymorphisms. He is currently a Distinguished Professor of Clinical Sciences at the University of Bridgeport Connecticut.

In 2001 Dr. D'Adamo founded the Institute for Human Individuality (IfHI). In 2003 he instigated the first IfHI biannual conference and certification, at which he was the keynote speaker. These conferences, which have attracted the best and brightest minds in nutritional genomics, continued through 2005, 2007, 2009 and 2011.

In 1996 Dr. D'Adamo wrote the NY Times Bestseller Eat Right For Your Type. December 2016 saw the release of the Revised and Updated version. It continues to be published in hard cover only.

Renowned naturopath Dr. Peter J. D'Adamo inherited from his father, the notion that people of different blood types do better on certain diets. Years of validating and synthesizing the science behind the idea culminated in the 1996 award-winning book Eat Right 4 Your Type. The bestseller was followed by a series of books on the connections between blood type and many of our nation's most serious health problems, including diabetes, cancer and heart disease.

Then in 2007, Dr. D'Adamo published The GenoType Diet, offering a therapeutic series of diets for six different genotypes. Building on blood type, the book explores the concept of epigenetics - the way in which our genes respond to our environment and create differences that we then pass along to our children. Recently, Dr. D'Adamo has developed a software program that generates a personalized, unique diet for each of his patients.